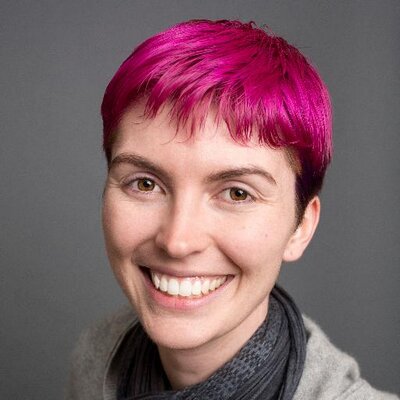 Leigh is a Security Engineer at Heroku, a Salesforce.com company. Prior to Heroku, she worked at Microsoft, MessageLabs/Symantec, and Bell Canada. Her career has included everything from stringing cable and building phone systems to responding to some of the most critical computer security incidents in industry history, shipping software to a billion people, and protecting infrastructure running a million apps.

Her community work includes founding the HackLabTO hackerspace in Toronto, Canada, and the first feminist hackerspace, the Seattle Attic Community Workshop, as well as advising countless others and speaking about hackerspace cultures, collaboration, and open source software. She is now a member of the Double Union women’s hackerspace in San Francisco. She is an administrator of the Geek Feminism wiki and blog, and adviser to the Ada Initiative, and the SECTor security conference in Toronto. Leigh has a Bachelors of Science from the University of Toronto where she majored in Computer Science and Equity Studies. 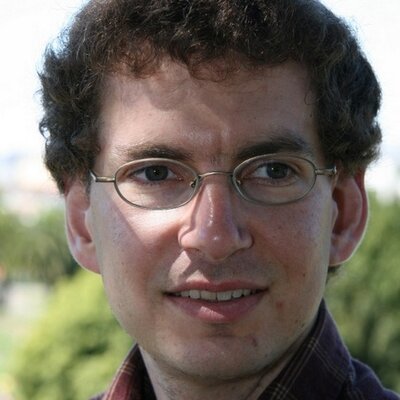 Karl Fogel is an open source software developer, author, and consultant. In 2005 he wrote Producing Open Source Software: How to Run a Successful Free Software Project (O'Reilly Media), based partly on his experiences in the Subversion project.

He is now a partner at Open Tech Strategies, LLC, where he helps organizations launch and engage with open source projects. He has worked at CollabNet, Google, Canonical, O'Reilly Media, and Code for America / Civic Commons, all as an open source specialist. He is also an Open Internet Tools Project Fellow at the New America Foundation, a former member of the board of directors of the Open Source Initative, a member of the Apache Software Foundation, an advisory board member at the Center for the Study of Innovative Freedom, and President of QuestionCopyright.org.

He can be found at @kfogel on Identi.ca and Twitter, and his home page is red-bean.com/kfogel.

These are short talks which anyone can sign up to hold. Register at the spot to present your project, organisation or crazy idea!

Social activities are planned in the evenings of all three days. These include movies, music and just hanging out together.

Keysigning pary: Strengthen your OpenPGP and CAcert.org Webs of Trust by certifying each other's identity.